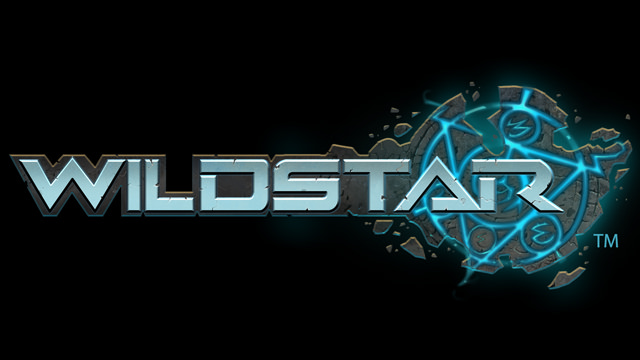 NCSoft has confirmed reports that it’s shutting down WildStar developer Carbine Studios, and that support for the sci-fi MMO will come to an end.

Prior to this post: Carbine Studios has officially closed it’s doors on September 7th.

It’s not great to read or hear that game studios get closed down. As there are talented people working their butts off to make good games for us, the players. It just shows how tough the gaming industry really is.

As an MMO player, I have briefly tried wildstar when it went F2P. Straight off the bat, wildstar control felt and played very much like guild wars 2 (a long term player), another NCSoft game. I found the aesthetics quite pleasing; it certainly rivalled World of Warcraft’s art style. That’s not really surprising considering that Carbine Studios were made up of ex-Blizzard devs who worked on WoW. NCsoft go on to say

From what I’ve read, Wildstar had a pretty rough launch and struggled since then. Marred with technical issues from launch. Difficult content that even the hardcore players quit – and they were the ones wanting difficult content!. Just to reiterate, this is what I’ve read, as I myself can’t confirm this personally as I did not progress past the learning stages. In the year since launch, they tried to reduce the difficulty level and make the game more appealable to the casual crowd. Unfortunately the damage was already done. And anything they did couldn’t repair it.

Wildstar is known for its housing system, a system that is done quite well. Even the biggest MMO WoW hasn’t done it (they do have a system similar to it though garrisons). I believe FFXIV or Black Desert Online are the only ones that have a decent player housing system in place that could take up the mantle now that Wildstar is gone.

A shame that wildstar had so much potential to succeed, went the way it went due to unlucky circumstances.